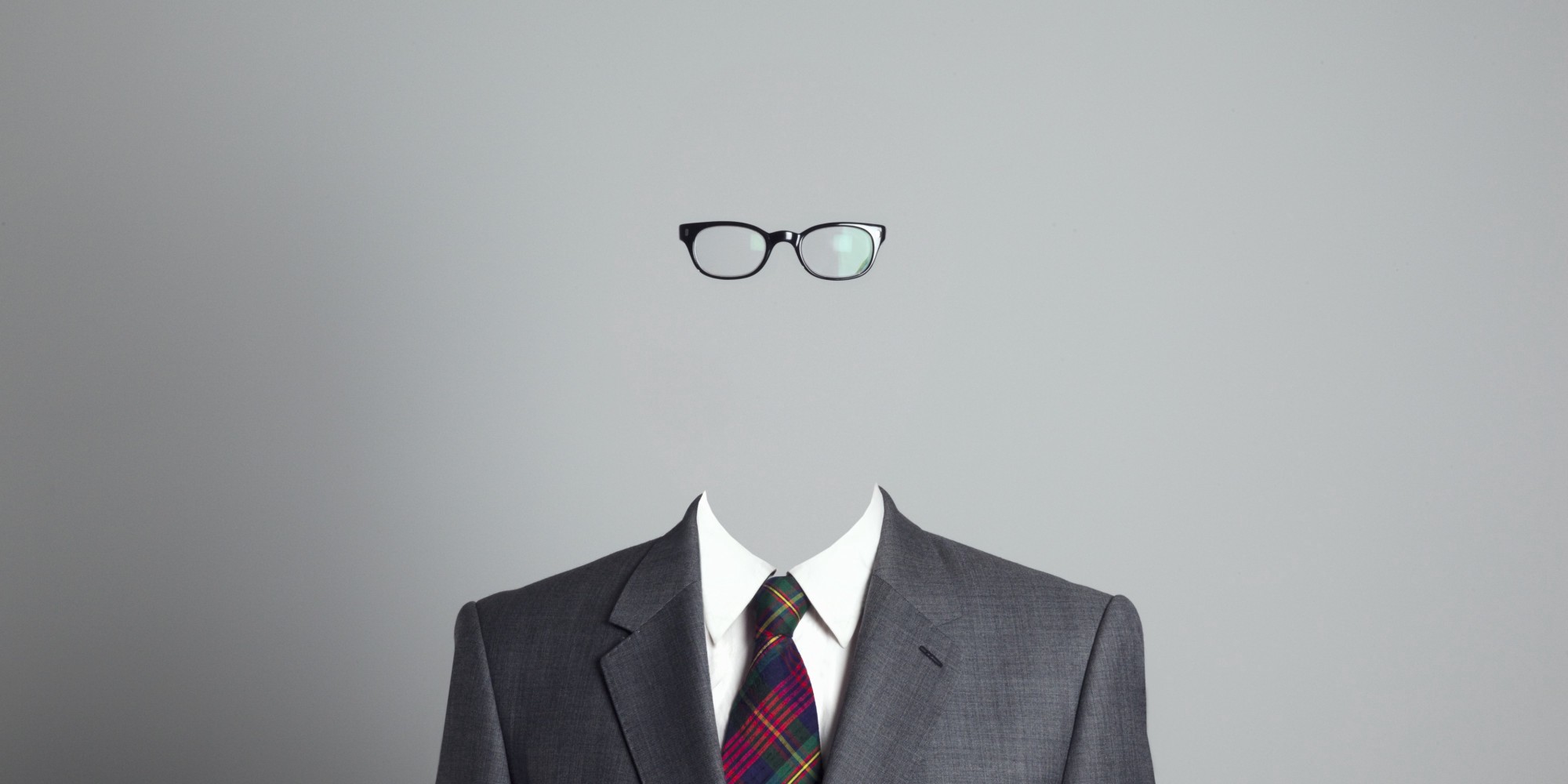 Did you drink a vial marked “?” from some scientist’s lab? Or were you accidentally exposed to some kind of strange space radiation that causes you to turn invisible on your command?

Alright, maybe I should clarify a little about this and it’ll help you understand where I’m coming from.

I spent most of my life taking care of other people, not in the sense of physically being there for handicapped individuals or aiding in a sick loved one. Instead, I would go out of my way to take care of issues and problems others were going to experience because I saw the issue coming before they did. I would swoop in, take care of it, and be done before they noticed.

Oh sure they would notice, but not until later on when someone else who did notice the problem coming brought it up to the original person. Then and only then would I chime in with the fact that I had taken care of the problem.

You’re probably asking why I did this. What did I get out of doing this? Honestly, I didn’t care. I grew up never needing any kind of thank you, any sort of show of appreciation for the help I had given. Knowing I had helped the person was all I needed.

And it continued on like that for a very, very long time until the day I realized I had become invisible.

Wait, did I miss something? I feel like you skipped something…

Okay, okay, you’re right I did. About two weeks ago, someone had commented that an individual had taken advantage of my kindness and generosity and didn’t think to reach out to me in a considerate way. Instead, they assumed I was going to be okay with a last minute change of plans and didn’t apologize for their actions.

At the time I thought nothing of it, but as the days started passing, I realized they were right and I had been taken advantage of. Then my mind started rolling further back and time and realized those compliments I would get after the fact of taking care of something no longer were happening. People started making the comment “Jeff will take care of it and moved on with their lives without a worry.

Suddenly, those little good deeds I was doing to help others and make myself feel better were turning into an assumed part of who I was. Everyone just assumed I would be there to help them and started forgetting to thank me for my work. My generosity was backfiring, something I didn’t think would happen hardly if at all…but it did.

And this has to do with invisibility…how?

Shush, I’m getting to it.

Well, hurry it up! I have other blogs to read and YouTube videos to watch!

As I continued to look back at the time since those thank you’s stopped happening, I realized there were more occurrences of people forgetting to tell me something until the last minute, or not being considered for jobs, hangouts, etc. I become a second thought to people…and eventually a third and fourth thought until I wasn’t even on their mind. This combined with my gradual recession from social media (really, I can’t stand reading a hundred posts that all say the same thing about our society, government, world climate, birth/marriage/breakup announcements without getting bored) had caused people to kinda forget about me.

I became invisible. And that was the sudden realization I had this evening.

So you vanished from sight?

Well, not in the physical “just a pair of floating clothes and glasses” way, but from the social consciousness, yeah I kinda did. Or at least that’s how it feels.

And the worst part about it, I let it happen to myself. Had I not been overly helpful to a point where I took on way more than I should have; had I let others stumble slightly on their own to be reminded of the help I’ve given in the past; had I not allowed myself to be walked on by others and my generosity be taken advantage of, perhaps I wouldn’t be writing this article.

The takeaway though is that I am writing this article and I do realize what’s going on, hopefully soon enough into the problem to allow me time to start fixing things. To find a way to make myself visible again…but how do I do that?

A suggestion by M: not to let them get away with the changes/forgetting without calling them out on it. Holding my ground, stand up for myself in a way that’s polite but shows them to respect me and my time. Don’t let them walk over me and take me for granted anymore. Will it suck and cause some issues? Yeah at first, but if they respect me as a human and as an individual, they’ll understand and respond as an adult.

It’s hard to change a habit in your life that you’ve been doing automatically for so many years, but I hope within a few months things will start to get better. I won’t be the last thought, I won’t be taken for granted, me and my life will be respected by others again.