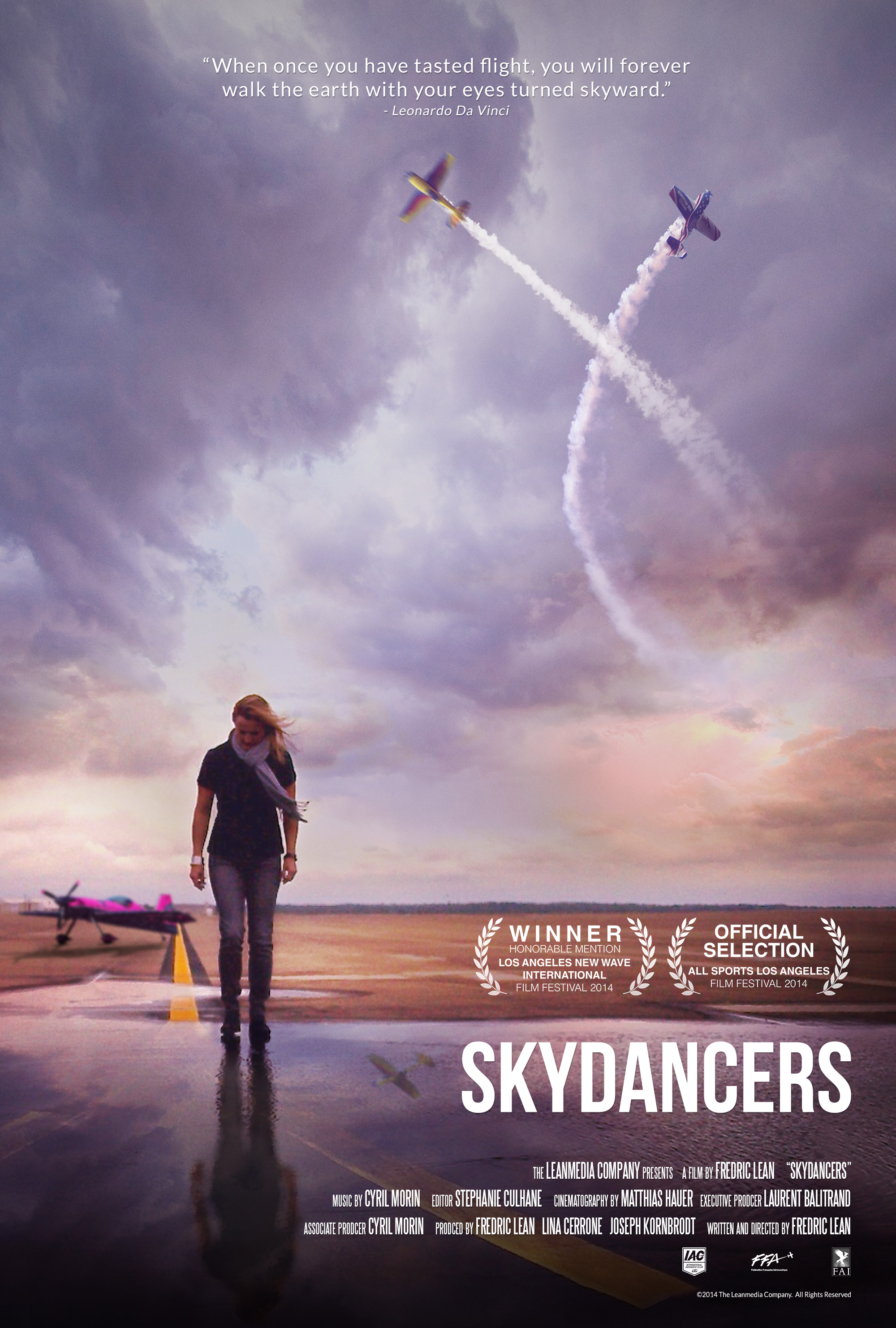 [vc_row][vc_column width=”2/3″][vc_single_image image=”1013″ img_size=”large” alignment=”center”][/vc_column][vc_column width=”1/3″][photosy_section_heading][photosy_portfolio_project_details]A short time out of college, I was hired by a documentary filmmaker to produce a poster for one of his films. A few years later, he came back to me for his latest film: a documentary about female stunt pilots. The concept was fascinating and I was given creative control over the style and look of the print. The film has gone on to win numerous film festival awards and streamed on both Netflix and Amazon Video (where I adapted the poster’s work to fit the 16:9 screen on the services).[/photosy_portfolio_project_details][/vc_column][/vc_row]